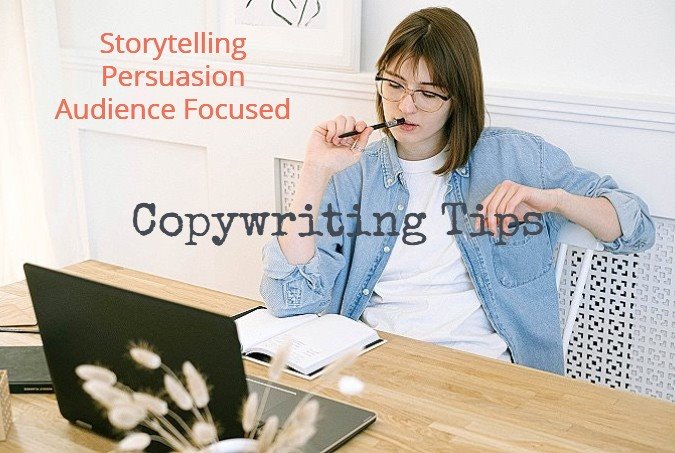 Definition of copywriting. “Copywriting” means the act of writing words to educate and engage prospects to sell products – originally words that were ‘copied’ onto a poster and displayed in town squares. These posters were made will quill pens dipped into black ink. Years later, printing presses would create these posters and ultimately newspapers were created.

Copywriting does not mean to copy the words for use – that would be plagiarism.

The first advertising copywriting is said to have occurred in the late 15th century. It was a 3×5 inch handbill that promoted the sale of a prayer book.

Citizens in Greece hung “Lost” posters in hopes of being reunited with lost family members, slaves and property.

‘The man who stops advertising to save money is like the man who stops the clock to save time,’ Thomas Jefferson. Learn more about copywriting patterns here.Click To Tweet 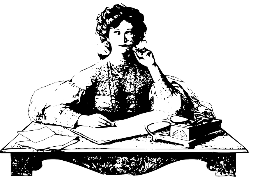 The ‘father of creative advertising,’ John Emory Powers is said to have been the first ‘copywriter.’  In the late 1800s, he created newspaper and magazine ads for Lord & Taylor and Wannamaker’s department stores. He was known for a plain-talking style that moved merchandise quickly. Truth-telling was his gimmick.

Get Readers to Take Action

From the beginning, copywriting has been used to get prospects to take action. It really matured during the Mad Men era of the 6o’s when the careers of David Ogilvie, John Caples and others began to flourish as much as their bank accounts due to their success at moving merchandise.

It helps to study the great copywriters; Eugene Schwartz, Clayton Makepeace, Gary Halbert, Dan Kennedy, Sonia Simone, Brian Clark and Bob Bly. Oh, and there is also James Chartrand, who is really a woman. We mention her in Website Success Essentials too. She decided to go with a male pen name when she was a struggling single mom.

I think I’ve read most of Dan Kennedy and Bob Bly’s books. You should find a copywriter or 2 to study.

The tools, tactics and strategies that have worked for years still do!

Copywriting has changed considerably since the boozy days of Madison Avenue in the 60s. Much of it, of course, is now online. Copywriting often incorporates SEO as part of the goals or written copy.

I like to say that every page of a website has a ‘job.’ The job often being to achieve the overall goals of the website, not to mention the company behind it. Copywriting has a job too. It might be different depending on where your reader is in the sales funnel or the buying process. It may be words on a page or website, a magazine ad or banner, a script for a YouTube video, the contents of an eBook, or anywhere words are used to get somebody to do something.

“Despite the medium and shelf life of copywriting changing, there are still some rock solid facets of copywriting that haven’t changed over its lifetime. They are:

You don’t have to be professional copywriter to manage your website, but knowing some the
tactics, techniques and writing patterns will help you create content that converts better than it is now.

You may have also heard of  NLP (Neuro-Linguistic Programming) — using psychology and social behavior tactics in advertising text.

It’s rooted in research that two psychologists, Richard Bandler and John Grinder completed in the 1970s. They had discovered that different patients saw results within hours of meeting with therapists, while others took months to achieve similar results.

They listened to their therapists and noticed that when language patterns and mental models were presented in more positive patterns, the results were almost instant. They created therapies based on thought patterns and language, calling in Neuro-Linguistic Programming. (NLP for short)

NLP is based on the way the brain processes information in various states. We touch on it in the Copywriting module in my Website Success Essentials course.

Frank Kern is a big proponent of using NLP in copywriting. So are John Carlton and Gary Bencivenga. (Three more copywriters to add to your list of copywriters to study.)

They, and others, have taken the principles of NLP and applied them to sales conversions.

Next: We’ll be talking about Copywriting Formulas.